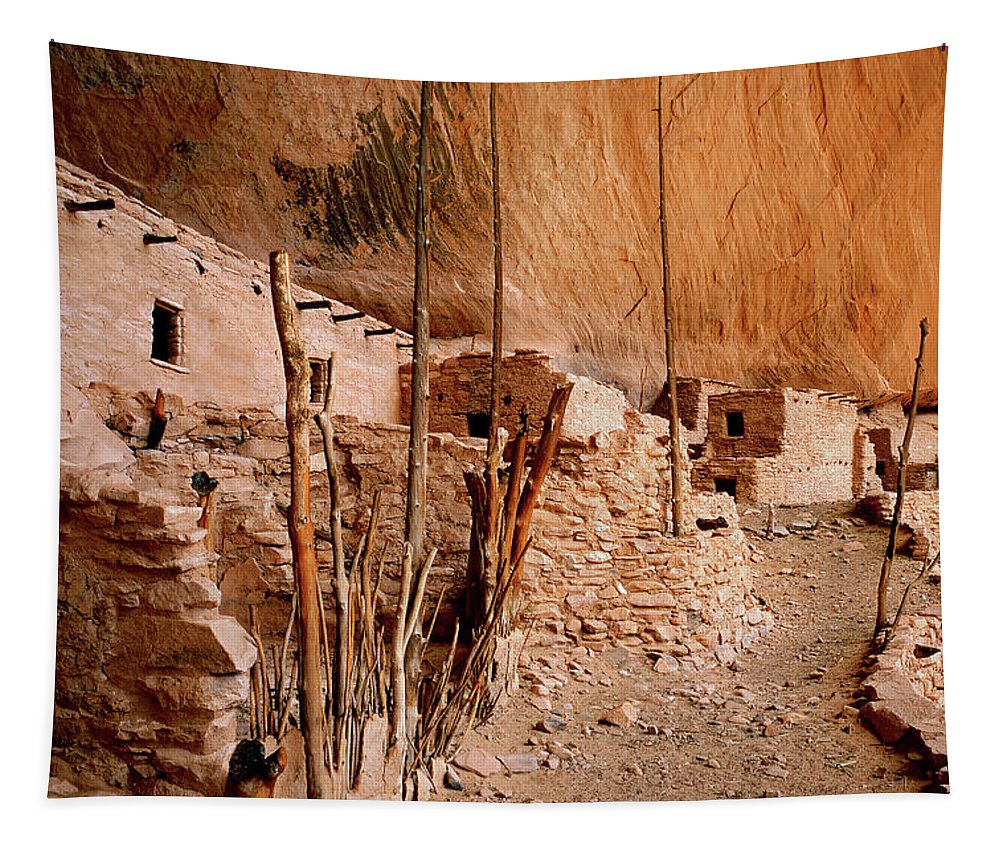 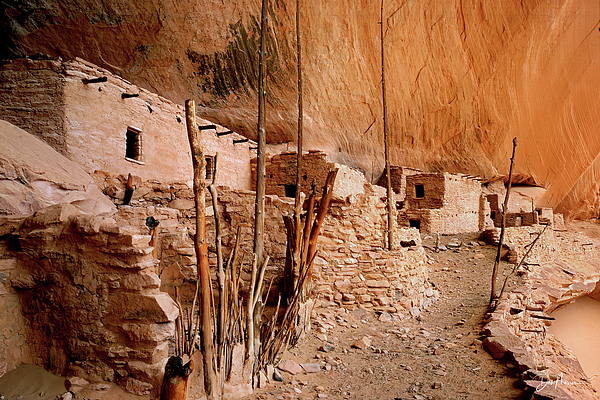 From Wikipedia: Keet Seel or Kiet Siel (Kįtsʼiil), which stands for broken pottery scattered around[5] in Navajo, is a well preserved cliff... more

From Wikipedia: Keet Seel or Kiet Siel (Kįtsʼiil), which stands for "broken pottery scattered around"[5] in Navajo, is a well preserved cliff dwelling of the ancient Anasazi (ancestral puebloans) people located in a branch of the Tsegi Canyon in the Kayenta region. The site was first occupied at around 1250, during a time in which a large number of people were believed to be aggregating in sites such as this in this part of the American Southwest. There was a construction boom at Keet Seel between 1272 and 1275, with construction then slowly tapering off and halting completely at 1286. Once construction halted in 1286, there was no evidence of structures being built until its subsequent abandonment some 20 years later. It is believed that, at its peak, up to 150 people inhabited this site at one time. Due to the extremely dry climate and natural overhanging cliff the site's dwellings and artifacts are well preserved. Keet Seel is considered by many archaeological experts to be one of...